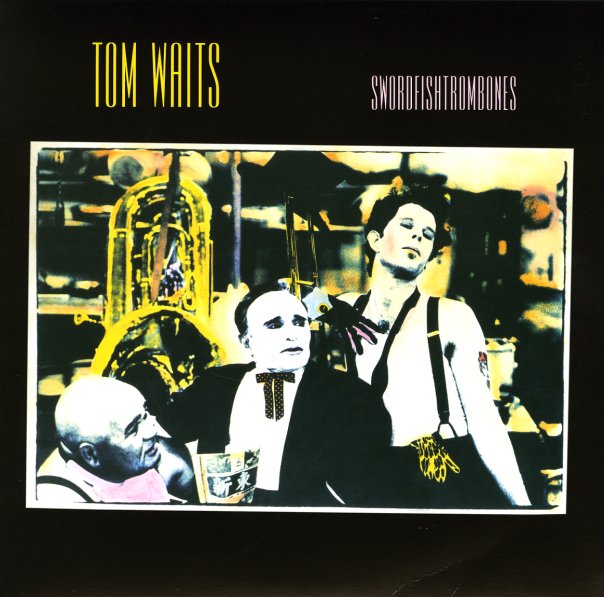 Foreign Affairs
Asylum/Elektra, 1977. Used
CD...$5.99
One of the great mid 70s albums from Tom Waits in his earlier boozy, growling balladeer mode – with lots of slower, piano-led bluesy and jazzy ballads – on top of the jivey, gravelly charisma of his voice and songwriting that already had him approaching legendary status even though he ... CD