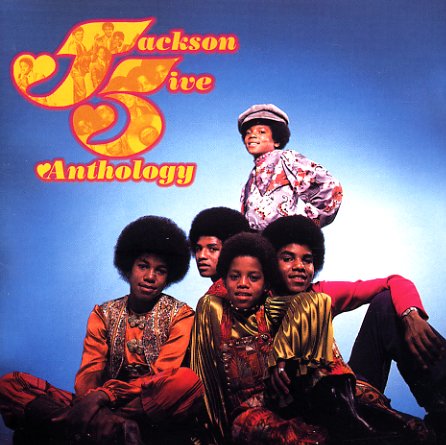 Best Of Jackson 5 – 20 Century Masters The Millennium Collection
Motown, Early 70s. Used
CD...$2.99
A short set, but a great one too – a CD that offers up 11 classic tracks that sum up the genius of the young Jackson 5! Sure, both Michael and his brothers went on to so many different sounds and styles in later years – but these early cuts may well be the best calling card to the ... CD

Hotter Than July
Motown/Universal, 1980. Used
CD...$4.99 (LP...$33.99)
A bit smoother than early days, but still very nice and soulful – and did we expect any less from Stevie? The record's got a nicely flanged-out soul groove – with a style that kind of expands on the vocal and keyboard production of the early 70s, taking the groove towards a sound that ... CD