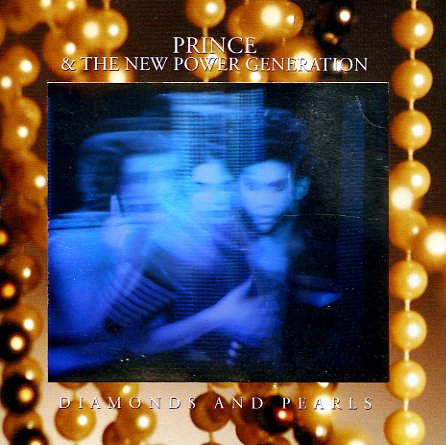 Everybody Wanna Live On
Hot Buttered Soul/Stax (UK), 1975. Used
CD...$8.99 (CD...$11.99)
Fantastic mid 70s sounds from The Masqueraders! Everybody Wanna Live On may very well be the best album ever by this sweet southern vocal group – produced and arranged by Isaac Hayes, who'd always had a big hand in the group's sound. The record's got a style that reminds us of mid 70s ... CD