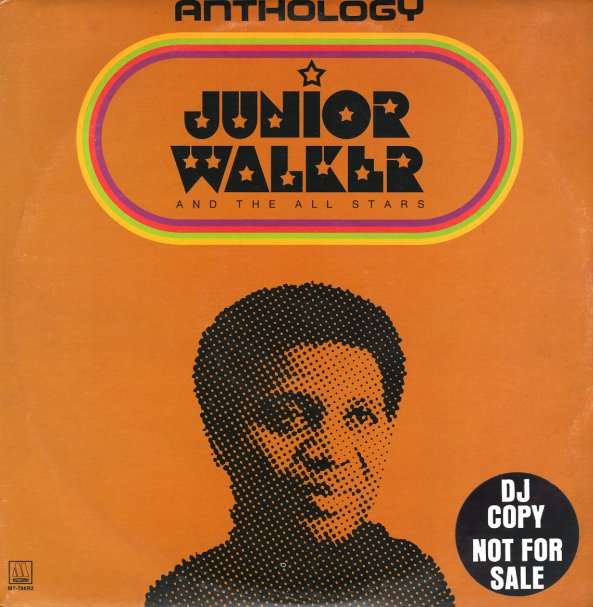 Just about every classic track you could ever want from Jr Walker – presented here in a sweet mid 70s 2LP set!  © 1996-2022, Dusty Groove, Inc.
(Canadian pressing. Cover has light wear.)