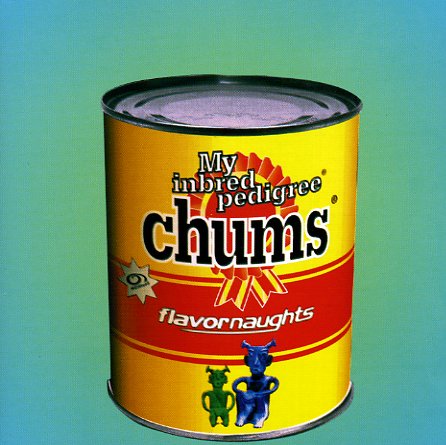 Angels With Dirty Faces
Island, 1996. Used
CD...$1.99
Another set of off kilter, slightly dark trip hop grooves from the Tricky kid, his 4th album. UK version features 12 numbers in all, including "Money Greedy", "Singing The Blues", "6 Minutes", "Analyze Me", "Talk To Me (Angels With Dirty Faces)", ... CD