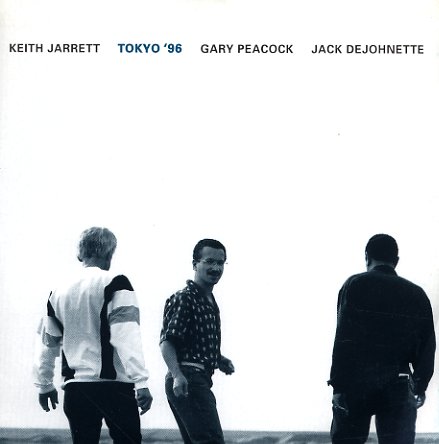 My Song
ECM, 1978. Used
CD...$8.99
With Palle Danielsson on bass, Jon Christensen on drums, and Jan Garbarek on tenor and soprano sax. CD

Bass Desires
ECM, 1986. Used
CD...$9.99
One of the leading lights of the ECM Records scene in the early 80s – bassist Marc Johnson, working here with his successful Bass Desires group! The lineup features some wonderful interplay on stringed instruments – Johnson's bass, and guitars from both John Scofield and Bill Frisell, ... CD