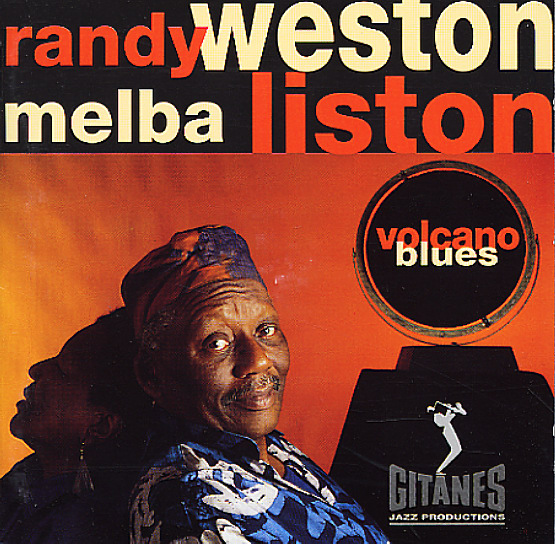 Randy plays beautifully on a set of blues-inspired tracks arranged by Melba Liston – working with horn players that include Teddy Edwards, Benny Powell, Wallace Roney, and Hamiet Bluiett to come up with some really striking tunes that differ greatly from a lot of his other classic work! Johnny Copeland makes an unfortunate appearance on vocals and guitar on the first track – but once you get past that number and its cliched approach to blues, the CD's a great one. (And heck, we'll be honest – we start this album on track 2!) Titles include "Sad Beauty Blues", "Chalabati Blues", "In Memory Of", "Harvard Blues", "Volcano", and "The Nafs".  © 1996-2021, Dusty Groove, Inc.
(Out of print.)

Hard Swing (Japanese paper sleeve edition)
Verve (Japan), 1959. Used
CD...$29.99
Sublime Sonny Stitt for Verve – a near-perfect record in just about every way from start to finish! Sonny's tone is amazing here – crisp, but still with a great deal of warmth – and focused, but never in a way that's hackneyed or cliched – really showing the brilliance of ... CD

Coleman Hawkins Encounters Ben Webster (with bonus tracks)
Verve, 1957. Used
CD...$7.99
A classic set in the best Verve Records mode – as these two mature giants of the tenor sax get lots of room to open up and solo with a great rhythm section at the core! Both Hawkins and Webster have a fantastic sense of tone and timing – and the space of the record really lets you hear ... CD