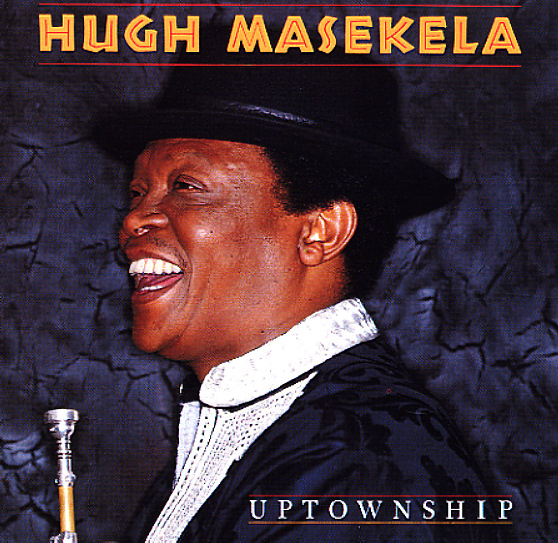 Hugh Masekela Is Alive & Well At The Whisky
Uni, Late 60s. Very Good
LP...$11.99
One of Hugh's most compelling records from the time – cut live at the Whiskey A Go Go, with a jazzy edge that really shows him growing a lot as a musician. The set features small combo backing by a group that features Al Abreu on sax, Hotep Cecil Barnard on piano, Henry Franklin on bass, and ... LP, Vinyl record album