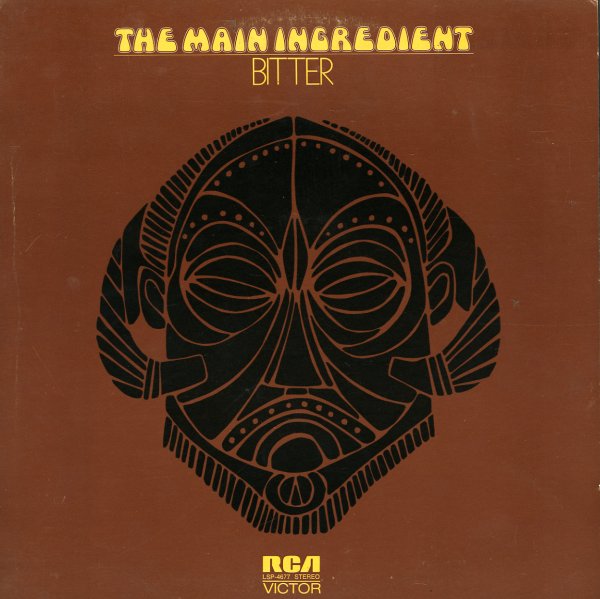 One of Main Ingredient's great early albums, and the one that includes the big hit "Everybody Plays the Fool", one of the all-time great AM radio soul classics! Nice east coast group soul throughout, with that slightly heavy production style the band was hitting at the time. Packaged in a nice uni-pack cover, and with the tracks "No Tears", "Fly Baby Fly", "You've Got to Take It", and "I Can't See Me Without You".  © 1996-2022, Dusty Groove, Inc.
(Original pressing. Cover has light wear, a cutout notch, a few pieces of clear tape along the top and a name in pen on the front, back and labels.)