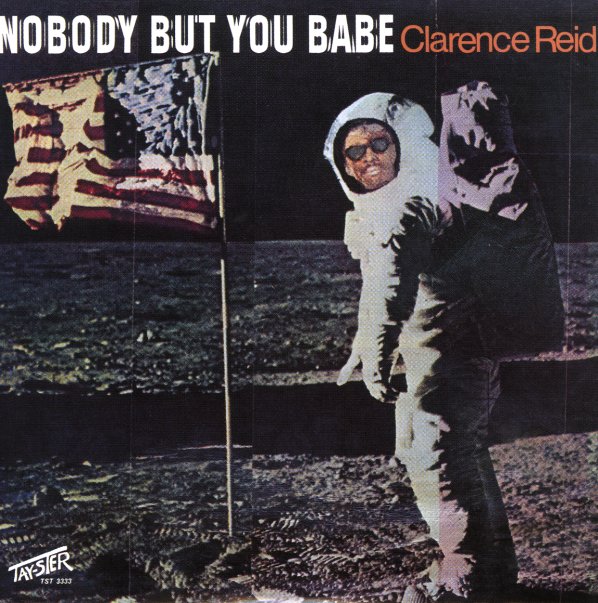 Don't get this set mixed up with Clarence Reid's album of a similar name on Alston/Atco – as this rare date for the Tayster label is quite different – although it still shares the famous title track! Reid's in perfect rough-edged form here – almost more strongly southern soul overall, with less funky elements in his sound, and a nicely messed-up groove overall! The record clearly carries some party soul elements from the scene that Reid was hitting as Blowfly – but the overall groove is straighter soul overall, and done in a mode that has some gritty guitar on most numbers, and a trio of lovelies backing up Clarence's lead vocals. Titles include "Skunks Hogs & Dogs", "Along Came A Woman", "Heaven Will Welcome You", "I Wish It Were Me", "Let The Soul Sounds Play", "Mark My Word", and "Nobody But You Babe".  © 1996-2021, Dusty Groove, Inc.
(In a very cool Japanese-styled, LP-like cardboard sleeve cover!)