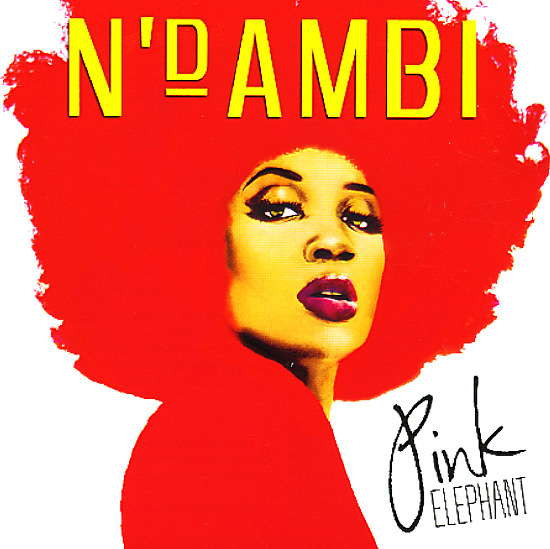 Tremendous work from N'Dambi – a set that really moves her career forward strongly, while still holding onto the best soulful sound of her roots! The album's N'Dambi's first for a big label – the newly-reformed Stax – but it's got a perfectly balanced sound that's sure to please any past fans of her music, and win her a lot more in years to come! Grooves are spare, stark, and simple – with a soulful depth that definitely fits the legendary Stax imprint – and the vocals are fantastic – and proof that there's still some great female deep soul singers working today, if you know where to look. Yet there's also a deeper, more sophisticated vibe running through the mix – that spirit we loved on her Tunin' Up & Cosignin album – and the production by Leon Sylvers is surprisingly wonderful, at a level that really has us loving his studio talents all over again. Titles include "Mind Blowin", "The One", "Take It Out", "Daisy Chain", "Can't Hardly Wait", "What It Takes", "Nobody Jones", and "LIE".  © 1996-2023, Dusty Groove, Inc.
(CD case has a cutout hole.)