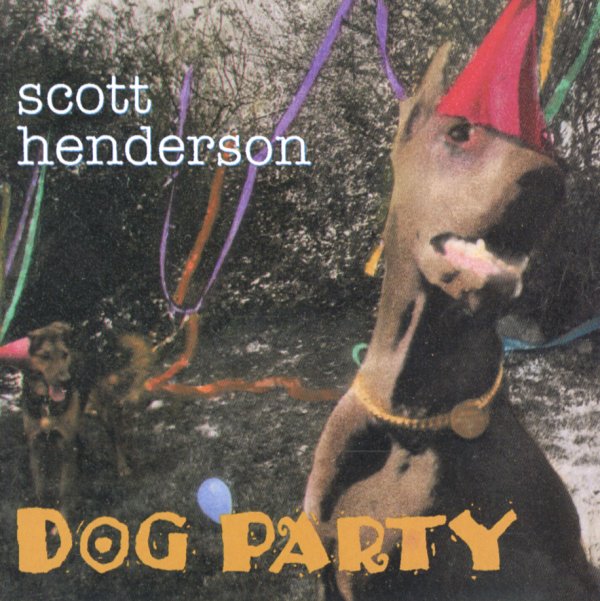 Dedicated To The One I Love (Temprees 3 plus more!)
Stax, Early 70s. Used
CD...$7.99
Sublime harmony soul from The Temprees – one of the few southern groups who could really match the brilliance of the east coast scene of the time! The core of the CD features the album Temprees 3 – the group's third album, and a wonderfully tight affair that features some slight Philly ... CD