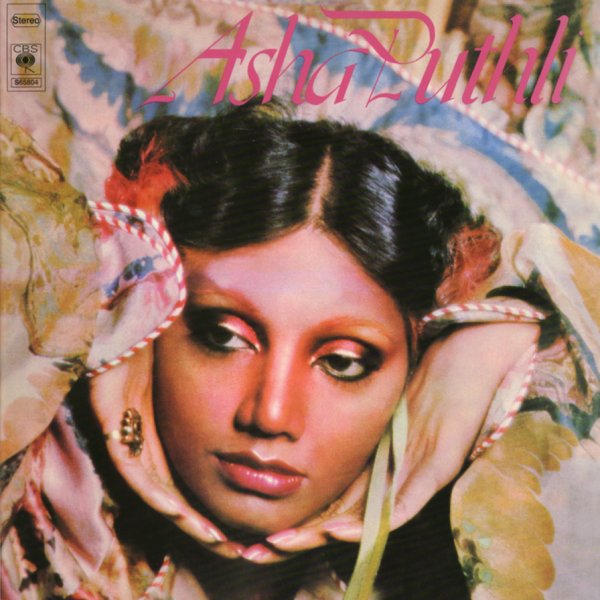 Cabbage Alley
Reprise, 1972. New Copy (reissue)
LP...$14.99 (CD...$4.99)
A really cool cooker from The Meters – recorded during their post-Josie run for Warner Brothers, but with this tight vibe that still holds all their funky New Orleans roots intact! The sound is a bit more expanded here – not in a commercial way, but just in a style that has the group ... LP, Vinyl record album