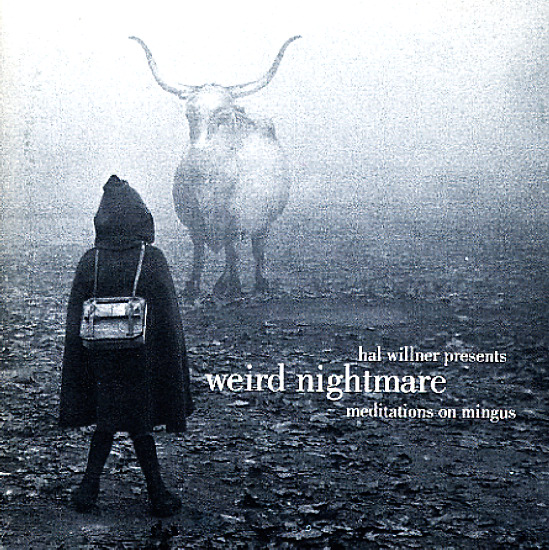 Jurassic Classics
DIW/Columbia, 1994. Used
CD...$2.99 (CD...$6.99)
There's nothing prehistoric about this set – as saxophonist James Carter's working here in an angular mode that's strikingly modern, despite the "classics" in the title! The tunes are all familiar ones, but they're recast by Carter with a deep tone on tenor, alto, and soprano sax ... CD