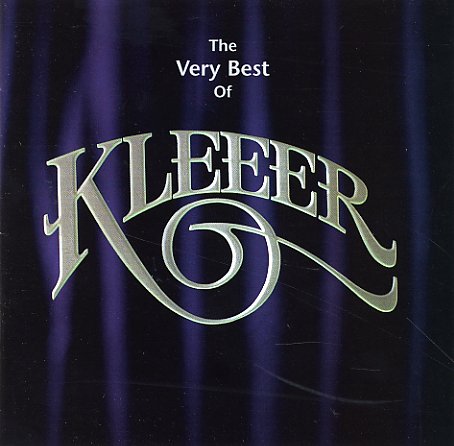 Massive 80s grooves from Kleeer – easily one of the hippest mainstream combos of their time! For years, we always thought that Kleeer had three "e"s in their name because they were so great at coming up with that "wheeeet" sound you hear so often in early 80s soul – that sweet keyboard groove that characterized most of their best tracks, and which usually worked great with the vocals! The group were also excellent harmony vocalists – and on the recordings in this collection, they forged a strong sound that was proof that the vocal group approach would survive fine into the 80s, even as production and instrumentation were more dominated by electronics and keyboards. Titles include "Winners", "Open Your Mind", "Get Tough", "Intimate Connection", "Tonight", "Take Your Heart Away", "Keeep Your Body Workin", "Taste The Music", and "Running Back To You".  © 1996-2020, Dusty Groove, Inc.
(Out of print.)