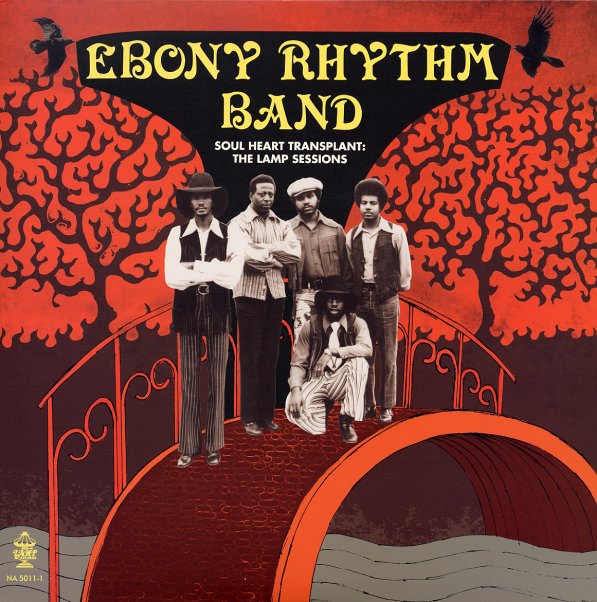 Heavy funk from the Indy scene of the late 60s – the lost album by one of the funkiest combos in the Midwest! Ebony Rhythm Band have an incredible sound that seems to take the heavy bottom of New Orleans Funk and merge it with the trippier elements of Detroit psychedelic soul – no surprise, considering they hailed from Indianapolis, a point about halfway between the two cities! The tracks on the set have a really great tripped-out groove – using lots of guitar and organ over heavy rhythms, in a style that's a bit like the Meters at times – but a lot freer flowing. The album features 2 tracks that formed the basis of one of the group's singles – plus a lot more that were never issued at the time, including a few by other incarnations of the combo! Titles include "Soul Heart Transplant", "Ode To Billie Joe", "Light My Fire", "Vanilla Fudge", "Get Yourself Together", "Drugs Ain't Cool", "Fool Am I", and "It's Too Late For Love". CD contains the bonus alternate version of "Light My Fire".  © 1996-2022, Dusty Groove, Inc.