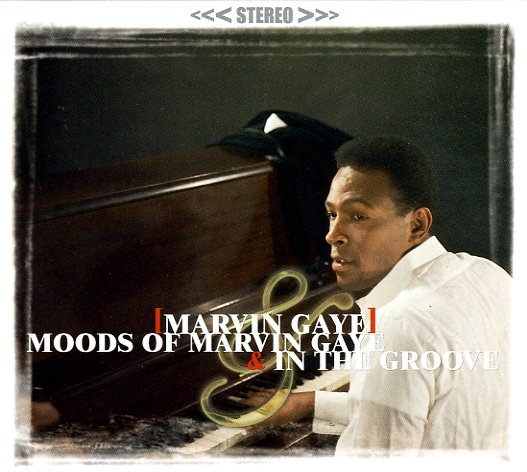 Two lesser known albums by Marvin – but both great ones, not reissued on CD before and ones that we've always treasured on vinyl! There's a total of 24 cuts in all, and Marvin's really pushing the envelope of his 60s style here – on cuts that include "You", "Tear It On Down", "Chained", "You're What's Happening In The World Today", "One For My Baby", "Night Life", "I'll Be Doggone", "Take This Heart Of Mine", "Ain't That Peculiar", and "Hey Diddle Diddle".  © 1996-2021, Dusty Groove, Inc.
(Out of print, includes original slipcover. Small promo sticker over barcode.)