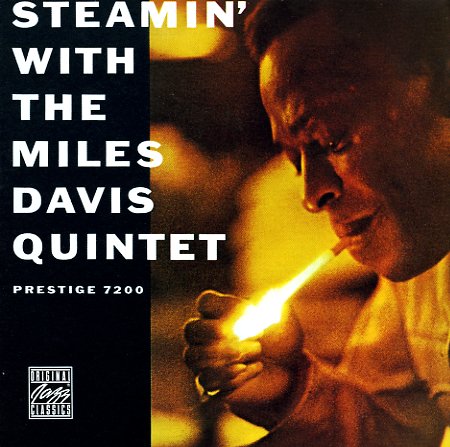 John Coltrane & The Jazz Giants
Prestige, Late 50s. Used
CD...$5.99
Plenty of jazz giants here – some of the biggest heavyweights of John Coltrane's generation, working here either as leaders of the dates, or sidemen on some of Coltrane's earliest recordings for Prestige! The package features material originally issued under the names of Miles Davis, Tadd ... CD