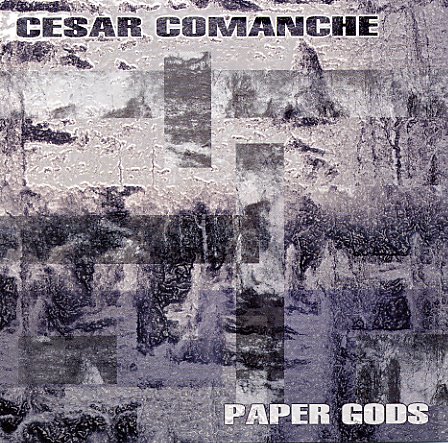 Solid hip hop from Cesar Comanche, one of the officers in the Justus League – the NC family of rhymers and producers that spawned Little Brother, 9th Wonder and others! CC's second album has a little bit of a tougher edge than some of the southern hip hop you'll hear, but it's steeped in the same proud ethic and loosely structured track list of some of the other Justus releases. Very nice stuff – with production by the molten-hot 9th Wonder, Big Dho and Eccentric. 16 tracks on the CD including "Lamb To Lion", "Pest", "Knowing Is Half The Battle", "Land Of Hate", "Underground Heaven", "Edited For TV", "Daily Operation", "Wrong Religion", "The Guf" and more.  © 1996-2022, Dusty Groove, Inc.
(Out of print.)

Beverly Kenny Sings With Jimmy Jones & The Basie-ites (Japanese paper sleeve edition)
Roost/EMI (Japan), 1957. Used
CD...$22.99
Bev Kenny sounds surprisingly great in this Basie-styled setting – one that has Jimmy Jones handling the keys instead of the Count – with added support from players who include Joe Newman on trumpet, Frank Wess on tenor and flute, and Freddie Green on guitar! Like most of Kenny's ... CD