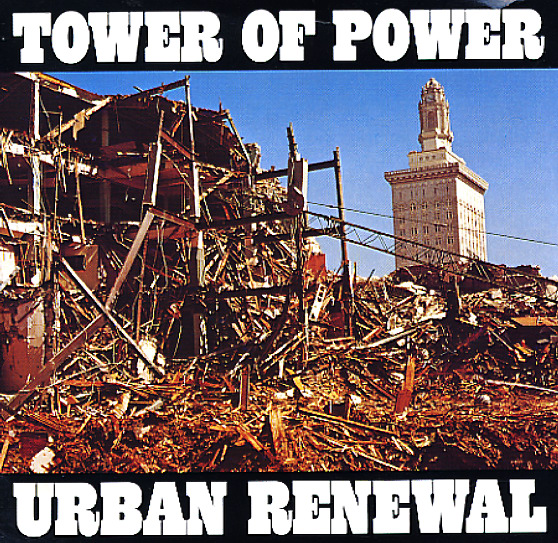 Classic east bay grease from the early days – featuring the good lineup of T of P, with Chester Thompson on organ, and Lenny Williams on lead vocals. Titles include "Give Me The Proof", "I Believe In Myself", "Walkin Up Hip Street", "Maybe It'll Rub Off", and "Come Back Baby".  © 1996-2021, Dusty Groove, Inc.