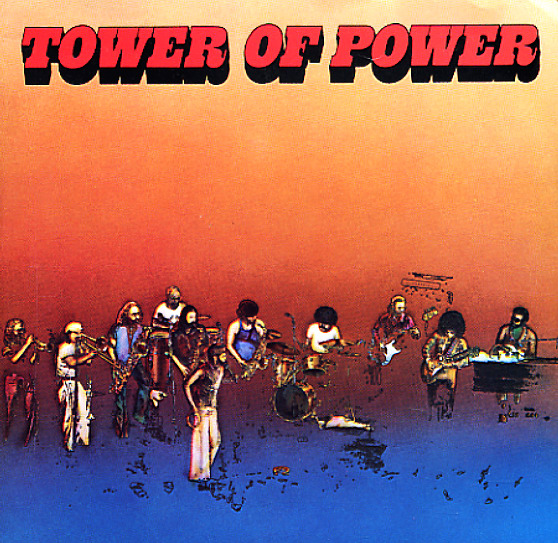 One of the harder funk albums by Tower Of Power – done with a hard-driving horn-heavy groove, slathered up in East Bay Grease! The group's got a bit of the stoner funk sound that shows their Bay Area roots, but they're also a lot tighter than most of their California contemporaries, and feel more like some of the groups coming out of Memphis and Muscle Shoals at the same time. Lenny Williams is on lead vocals, Chester Thompson plays organ – and tracks include "Soul Vaccination", "What Is Hip", "So Very Hard To Go", "Just Another Day", "Clean Slate", "Get Yo' Feet Back On The Ground", and "Clever Girl".  © 1996-2020, Dusty Groove, Inc.
(Out of print.)