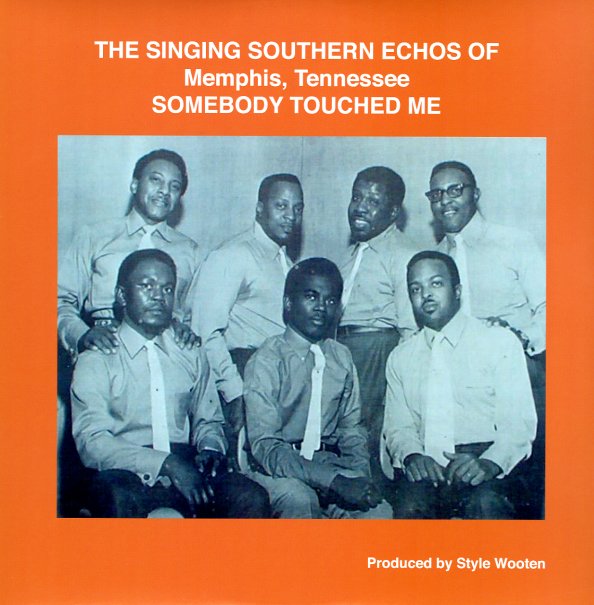 Soul stirring group gospel from the Singing Southern Echos Of Memphis (it's spelled 'Echos' on the spine, folks) – with soaring lead and spirited backing vocals form this Memphis combo! We're not sure of the recorded vintage, but it's wonderful stuff – ranging from slow rolling spiritual group soul, to organ backed uptempo rave-ups! Titles include "IF You Follow Jesus", "He Will Make A Way Somehow", "Just A Talk With Jesus", "I Was Brought Up", "It's No Secret", "You've Got To Move" and more.  © 1996-2022, Dusty Groove, Inc.

I Shall Wear A Crown (Like A Ship/Do Not Pass Me By Vols 1 & 2/I Found The Answer/Singles & Sermons) (5LP box set)
Numero, Early 70s. New Copy 5LP
LP...$72.99 76.99 (CD...$35.99)
A tremendous package of work from this overlooked soul and gospel legend – four classic albums, plus other rare material too – all packaged with detailed notes in the wonderful Numero Group style! First up is Like A Ship Without A Sail – a gospel album from Pastor TL Barrett, but ... LP, Vinyl record album