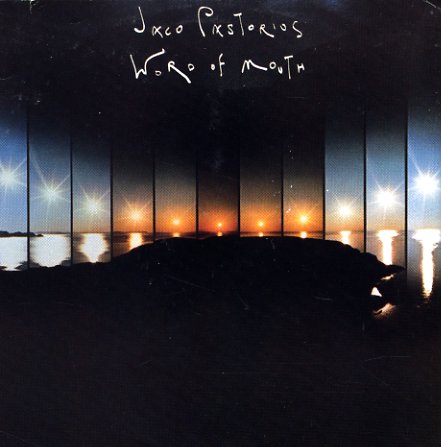 Ambitious work from Jaco – a set of larger group recordings that have a really expansive feel! There's a jagged electric undercurrent to the set, but the album's also got some redemptive work from the larger group – bright, optimistic, and filled with a globe-spanning array of influences that comes together surprisingly well. The album was oddly released with no personnel, but it's our guess that lots of Jaco's famous friends are helping him out, and we're certain we hear the harmonica of Toots in there on a number of tracks. Titles include "Chromatic Fantasy", "Word Of Mouth", "John & Mary", "3 Views Of A Secret", and "Liberty City".  © 1996-2020, Dusty Groove, Inc.
(Out of print.)