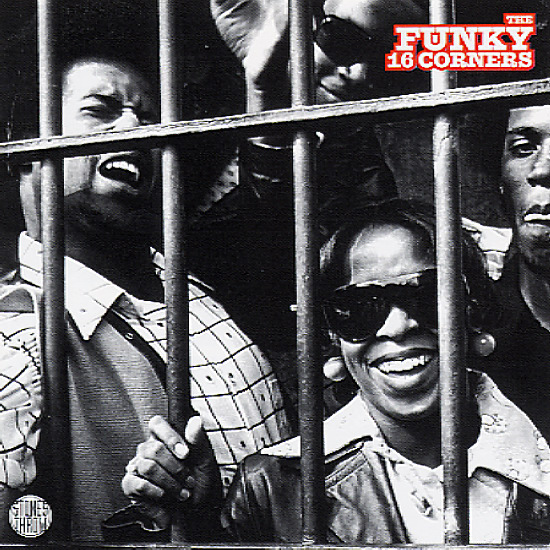 TP
Philadelphia International/CBS, 1980. Used
CD...$4.99 (LP...$19.99, CD...$14.99)
As perfect a summation of the Teddy Pendergrass genius as you'll ever hope to find – a magnificent maturation of that incredible sound he first forged with Harold Melvin & The Blue Notes, set forth in even more confident, sophisticated soul territory! As with the Melvin albums, there's a ... CD