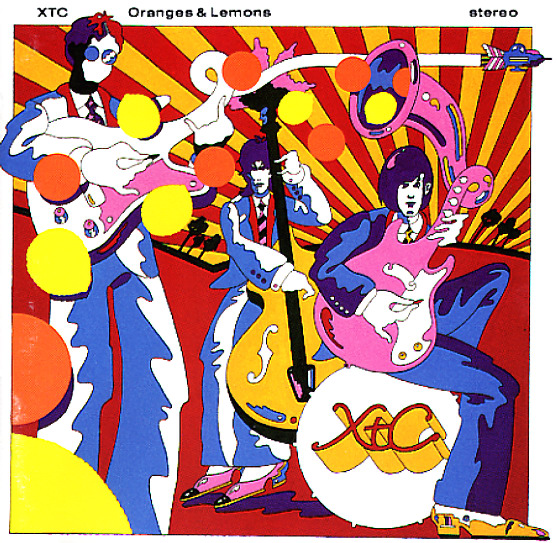 English Settlement
Geffen, 1982. Used
CD...$3.99
A really pivotal album from XTC – a set that still has the group able to deliver the kind of tight, catchy work that made their early singles so great – but one that also really has them expanding out into a group who really understand how to put together an album the right way too! It' ... CD

Skylarking (Japanese paper sleeve edition – with bonus track)
Virgin/EMI (Japan), 1986. Used
CD...$11.99
Beautiful later work from XTC – a record that has the group really reveling in that new pastoral sensibility they unlocked with Mummer – on songs that are more slowed down than at their start, with great use of acoustic instrumentation too – all with this well-crafted sense of ... CD