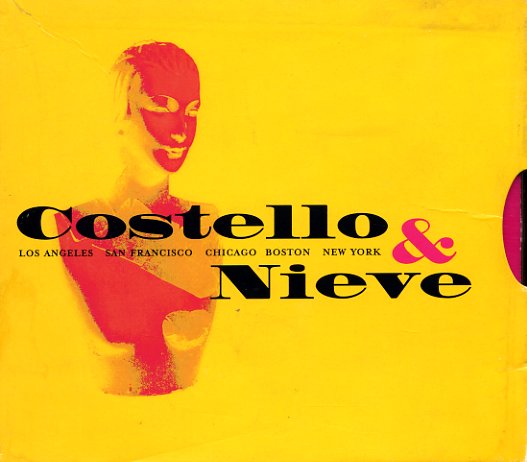 So Alone
Sire/Warner, 1978. Used
CD...$6.99
The most legendary post-New York Dolls solo work by Johnny Thunders! Thunders is of the great rock guitar stylists of his time, messy as he was – the messiness is big part of the charm – but the biggest surprise on this album is the disarmingly beautiful title tune. Includes some ... CD

Skeletons In The Closet – The Best Of The Grateful Dead
Warner, Late 60s/Early 70s. Used
CD...$1.99 (LP...$16.99, CD...$1.99)
The long strange trip the Grateful Dead began with Warner Bros in the late 60s culminated in this concise, pretty darn solid attempt at an early Best Of, appropriately called Skeletons In The Closet! The Dead would never be best known for their studio recordings, but this really is a good reminder ... CD