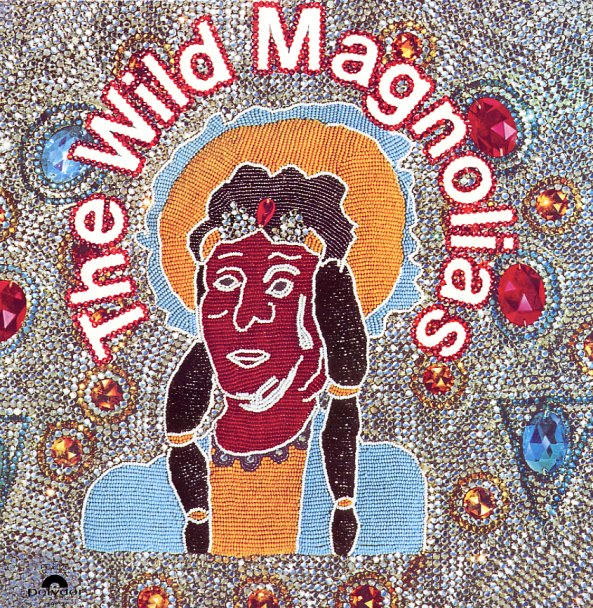 Classic New Orleans funk featuring backing from the "New Orleans Project" that includes the Gaturs' Willie Tee, Earl Turbinton, and other Crescent City session stalwarts like Larry Panna and Julius Farmer. Includes lots of tracks that rocked the rare groove scene in the 80's, including "Soul Soul Soul" and "Corey Died On The Battlefield". With nice sweet keyboards, and a good funky New Orleans sound that you won't find on many other records from the time.  © 1996-2021, Dusty Groove, Inc.
(Original pressing, includes the insert. Cover has a cut corner, some stains near the opening, and some peeled spots on back. Insert has some stains.)