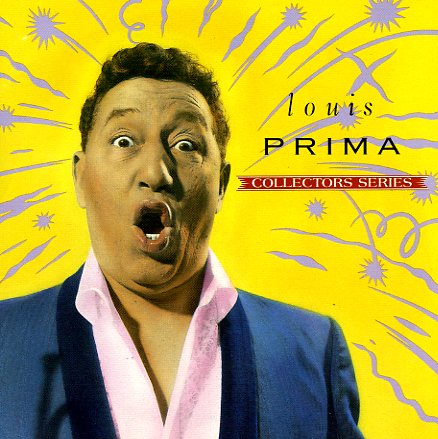 Together Again
Rhino, 1977. Used
CD...$3.99
A great second pairing of this hip team – further proof that Tony Bennett was a hell of a jazz singer when he wanted to be! Titles include "You're Nearer", "Lonely Girl", "You Must Believe In Spring", "Two Lonely People", and "The Bad & The ... CD