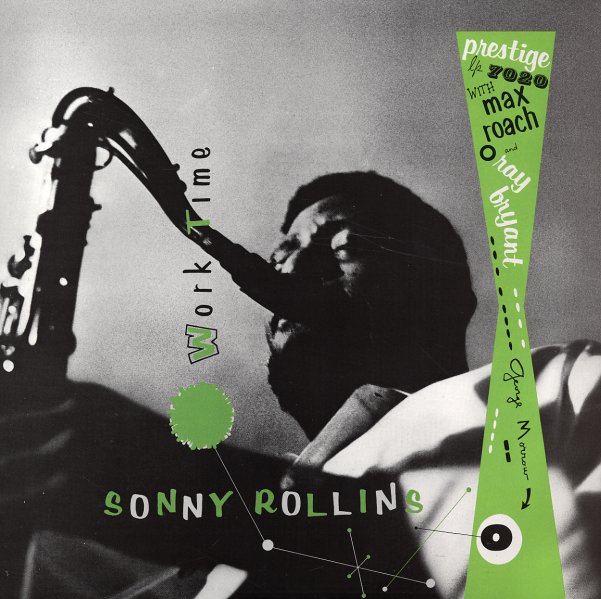 What's New?
RCA (Japan), 1962. Used
CD...$9.99
A very unique album from Sonny Rollins – one that features him blowing tenor over some Latin-based rhythms that have a tight uptempo feel. The core group on the album features Jim Hall on guitar, Bob Cranshaw on bass, and Ben Riley on drums – but they're augmented by larger ... CD

Road Shows Vol 1
EmArcy/Doxy, 1980s/2000s. Used
CD...$3.99
A tremendous tribute to the tenor talents of Sonny Rollins – live material from two different decades, all of it illustrating his continuing commitment to creative improvisation in a performance setting! Sonny's one of those guys you've always got to catch when he comes to town – a ... CD

East Broadway Run Down
Impulse, 1966. Used
CD...$8.99 (LP...$24.99)
One of the most free-wheeling Sonny Rollins albums of the 60s – an album that features some very long, extended tracks that really break out from some of the straighter moments of Sonny's mid-60s recordings! The title track is an incredible 20 minute workout – one that almost feels ... CD