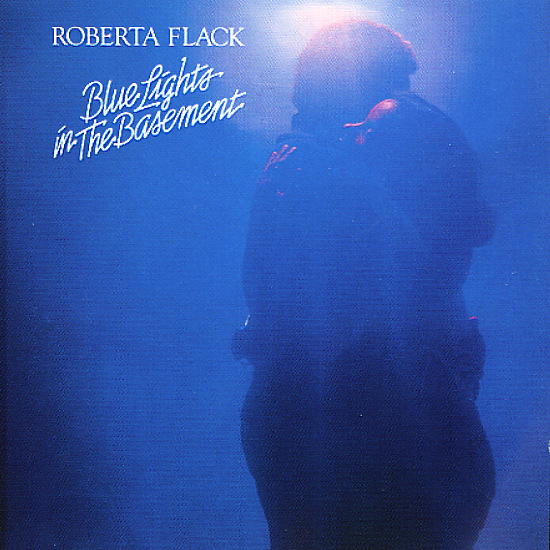 Happiness Is Being With The Spinners
Atlantic, 1976. Near Mint-
LP...$3.99
An album in the kind of "between the hits" years for The Spinners featuring lead vocalist Phillipe Wynne. The sound here isn't as right-on or soaringly confident as in earlier years – but there are some nice moments. Titles include "You're All I Need In Life", "Toni ... LP, Vinyl record album