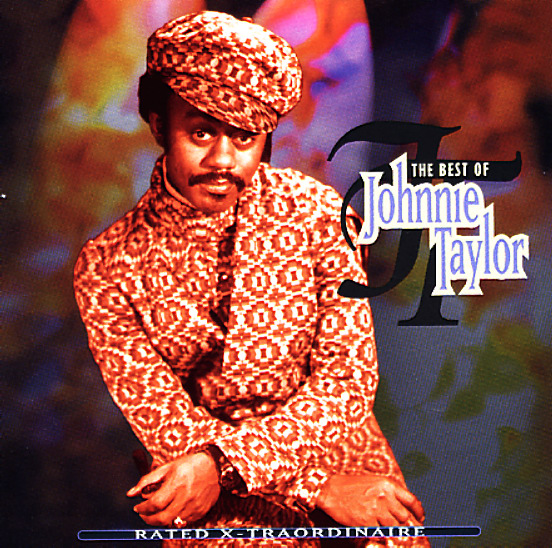 Wall To Wall
Malaco/Ultra Vybe (Japan), 1985. Used
CD...$14.99
A set that's got maybe more of a contemporary crackle than some of the classic work of Johnnie Taylor – but a record that also shows the ever-evolving style of one of the greatest voices in bluesy soul! The record steps off a bit from the territory that Johnnie hit so well on Columbia – ... CD