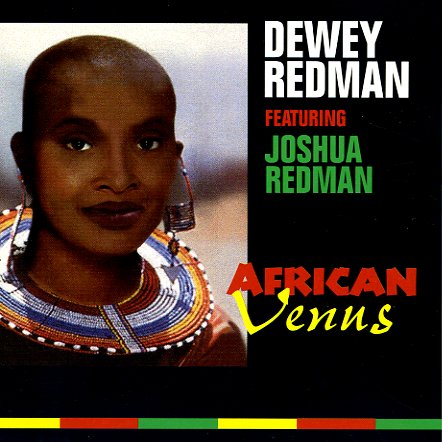 Super-Sonic Jazz
Saturn/Evidence, 1956. Used
CD...$9.99
The first album on Saturn! Despite the futurism that the title of the set might imply, the material on this LP is actually some of Sun Ra's earliest, and dates back to the years when the Arkestra was first beginning to make itself heard in Chicago. That doesn't stop the material from being ... CD

True Blue (Japanese paper sleeve edition – SACD)
Venus (Japan), 1998. Used
CD...$38.99
Great Shepp with a great group – a quartet that pairs Archie's amazing tenor with the piano of John Hicks! The album's one of the best of Archie Shepp's later ballad albums – and has a really standout feel, thanks to Hicks' warmer tones on the piano alongside Shepp's raspier notes. ... CD

Singles
Saturn/Evidence, Mid 50s/1960s/1970s/Early 80s. Used 2 CDs
CD...$9.99
A totally essential 2 CD set that brings together a huge amount of singles that were recorded by Sun Ra and others for his legendary Saturn label! As you probably know, the albums that were recorded for Saturn were rare enough – but the singles on the label were even rarer, and some of them ... CD

Greatest Hits – Easy Listening For Intergalactic Travel
Evidence, 1960s/1970s. Used
CD...$9.99
It's hard to conceive of the idea of a "greatest hits" for Sun Ra – as none of his records even cracked the charts – but this set is a much-needed one that offers a strong sampling of Ra's rich body of work, summed up nicely by 18 tracks that over a keen picture of his unique ... CD