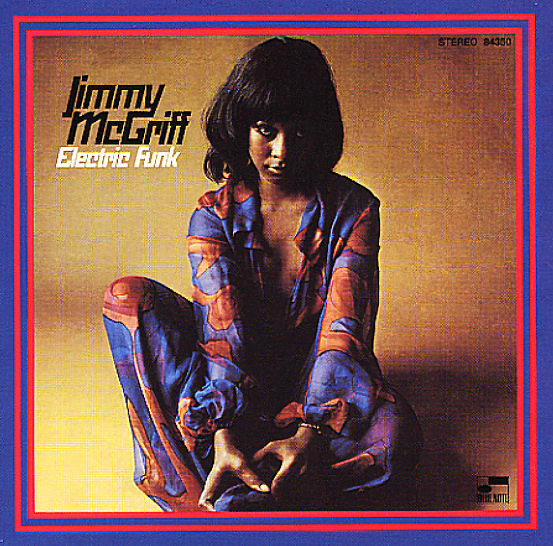 Mr Shing-A-Ling
Blue Note, 1967. Used
CD...$14.99 (LP...$28.99)
A massive little record, and a real turning point for alto genius Lou Donaldson – as he uses the set to move from the tight bop of earlier years into a whole new spectrum of funky grooves! Key to this project is drummer Idris Muhammad – who's on the kit, already kicking it up in the ... CD

It's About Time
Blue Note, 1985. Used
CD...$9.99
The leaders are sporting some serious 80s fashions on the cover – but the record's got a really solid sort of sound – and an approach that strongly shows the growth in both players since their earlier years at Blue Note! Tyner's a musician who really took off in strides during the 70s ... CD