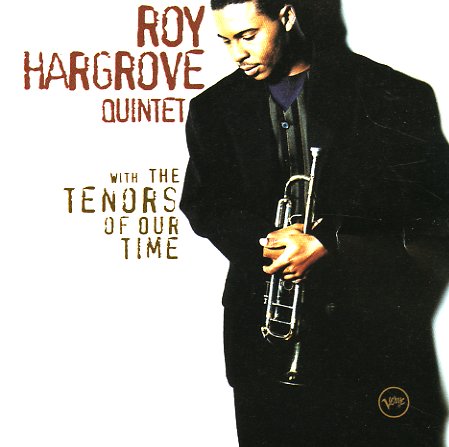 With The Tenors Of Our Time