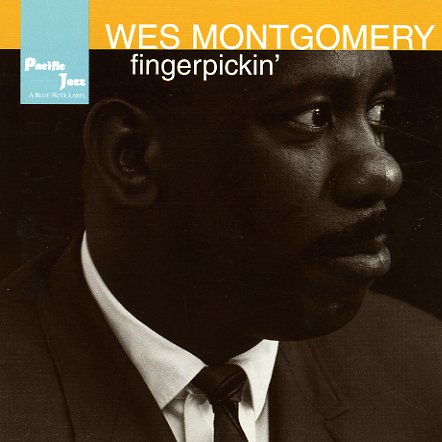 2 Degrees East – 3 Degrees West (aka Grand Encounter) (Japanese pressing)
Pacific Jazz (Japan), 1956. Used
CD...$19.99
A classic meeting of east and west coast artists of the third stream jazz sphere of the late 50s – one that features the team of John Lewis and Percy Heath of the Modern Jazz Quartet working alongside the west coast tenor of Bill Perkins, plus the guitar of Jim Hall and drums of Chico ... CD