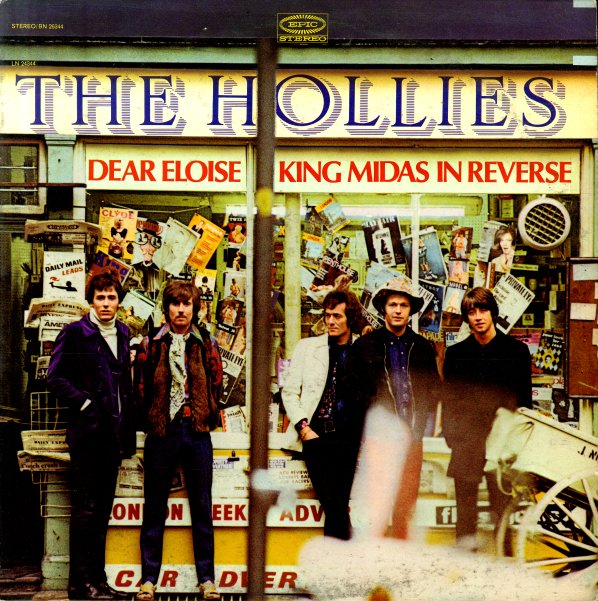 Sublime work from The Hollies – a cool US album that brings together some of their best bits from their 60s UK run on EMI! Some of the best numbers here were arranged by Johnny Scott – and titles include "King Midas In Reverse", "Would You Believe", "Maker", "Step Inside", "Butterfly", "Postcard", "Dear Eloise", and "Wishyouawish".  © 1996-2020, Dusty Groove, Inc.
(Yellow label stereo pressing.)