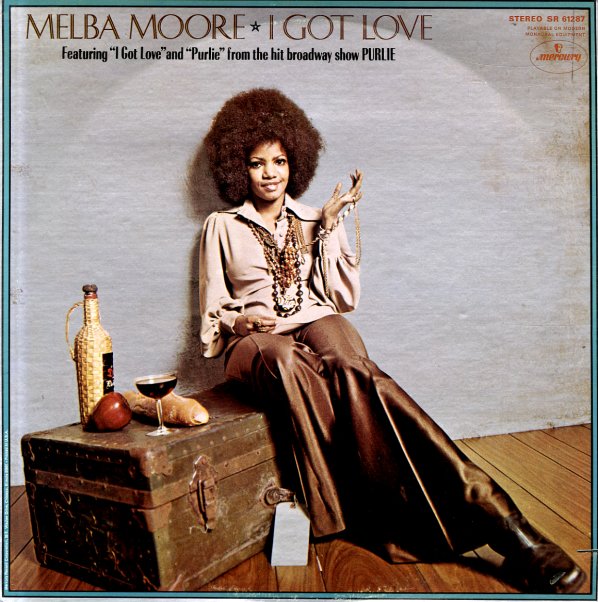 Great early work from Melba Moore – recorded at a time when she was winning big accolades for her work on stage as a parody of Diana Ross in Hair – but stepping out here as a hell of a great soul singer on her own! The tunes have a groove that's a bit more complicated than the usual soul work of the time – charts by Charlie Calello that show all his wonderful background in creative pop in the 60s – plus a few more numbers charted by Thom Bell and Jimmy Wisner. Melba's vocals are superb – very on the money, no matter what the setting – and titles include "Captain St Lucifer", "I Got Love", "Time & Love", "I Love Making Love To You", "I Messed Up On A Good Thing", "Easy To Be Hard", and "The Facade".  © 1996-2021, Dusty Groove, Inc.