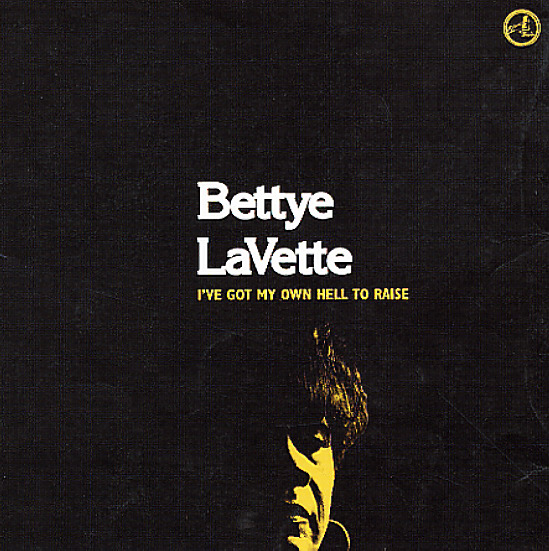 I've Got My Own Hell To Raise

A surprisingly wonderful set from deep soul diva Bettye Lavette – a record that's actually as good as most of her older work, and that's something we didn't expect! We'll be honest in saying that we're always pretty darn suspicious of comeback albums by older soul singers – and usually, we find them lacking in spirit compared to the older work, thanks to bad production and song selection choices. Here, though, Lavette actually seems to sound even stronger than before – stepping out on some numbers with especially raw backings that have guitar ripping alongside her heartfelt vocals – in a groove that almost recalls 70s work by Betty Davis. Other tunes are sparer, or mellower – but Bettye's vocals burn strongly throughout – and the album's easily set a new standard for this sort of session! Titles include "Down To Zero", "The High Road", "On The Surface", "Little Sparrow", "Just Say So", "How Am I Different", and "Only Time Will Tell Me".  © 1996-2021, Dusty Groove, Inc.