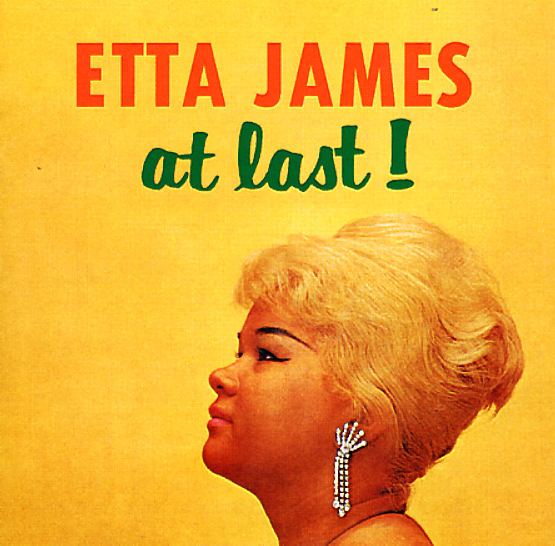 At Last (plus bonus tracks)

An amazing step forward for the young Etta James – a singer who was delivering a raw, shouting form of R&B just a few years before – but who here ascends into soul music heaven with her famous work on the album! The title cut is the stuff of legend – played and played, again and again over the years – but the whole record's wonderful, and handled with this new level of soul sophistication by arranger Riley Hampton – the great Chicago talent who'd reach similar heights in his charts for singers that include Lorez Alexandria and Walter Jackson. Hampton's dark use of strings brings out a whole new side of James' brilliance – a quality that raised Etta James up out of the R&B ghetto, and forever put her into the legions of legendary 60s soul stars! Titles include the perennial classic "At Last", plus "All I Could Do Was Cry", "Tough Mary", "Sunday Kind Of Love", "Anything To Say You're Mine", and "Trust In Me". Includes 4 bonus tracks – "My Heart Cries", "Spoonful", "It's A Crying Shame", and "If I Can't Have You".  © 1996-2022, Dusty Groove, Inc.