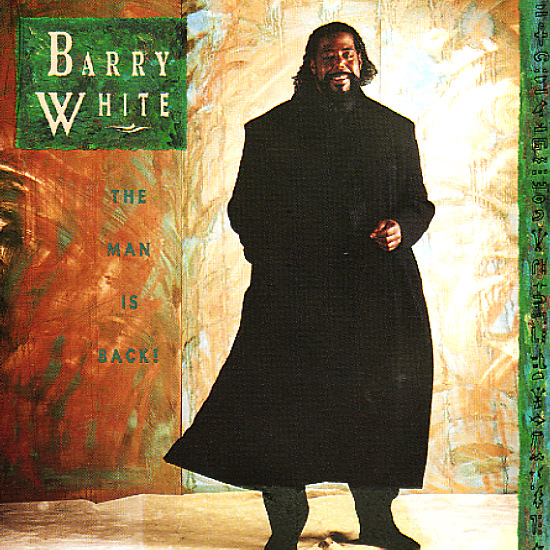 The title's got it right – because the Man is definitely back, although in a completely different way than before! Barry White works here in a setting that's nice and lean – those soul changes that came about during them more electric 80s years, but also given that start-of-90s spin that had a deeper sense of soul returning to the music – thanks to innovations by Soul II Soul, Terry Riley, and other groundbreaking talents! There's a vibe that definitely resonates with the younger R&B generation of the time – funky, but in a completely different way than 70s Barry White – and the singer's vocals fit tremendously well amidst the very catchy grooves. Tracks include "Super Lover", "Don't Let Go", "Love's Interlude/Good Night My Love", "I Wanna Do It Good To Ya", "It's Getting Harder All The Time", and "Responsible".  © 1996-2021, Dusty Groove, Inc.
(Out of print.)

Music Of The Sun (with bonus tracks)
Tabu (UK), 1978. Used
CD...$11.99
A soaring solo moment for Lamont Johnson – the bassist whose work was a big part of the Brainstorm ensemble at their start – and who really makes some great magic here on his own! It's clear from the set that Johnson was one of the more spiritual members of Brainstorm – as the ... CD

Stompin' 8 – 20 Crazed Rhythm' N' Blues Pounders!
Stompin, 1950s/Early 60s. Used
CD...$12.99
It's hard to think of a better way to dip into 50s R&B than the Stompin series – and this excellent volume proves that there's plenty of great bits out there, if you're willing to dig deeper than the familiar material from Atlantic, King, and other better-known indies! Titles include ... CD