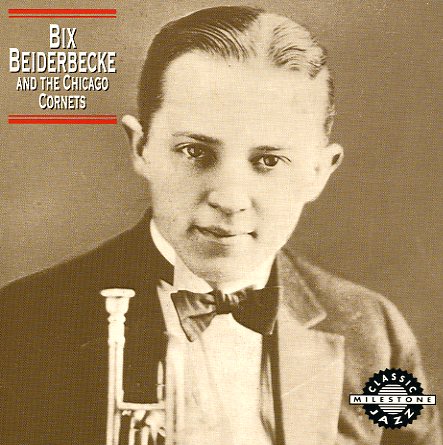 Moment To Moment – The Music Of Henry Mancini
Milestone, 1994. Used
CD...$7.99
A quartet session with Joe Locke on vibes, Billy Childs on piano, Eddie Gomez on bass, and Gene Jackson on drums. Tracks include "Charade", "Days Of Wine And Rose", "Two For The Road", "Slow Hot Wind", and "Moon River". CD