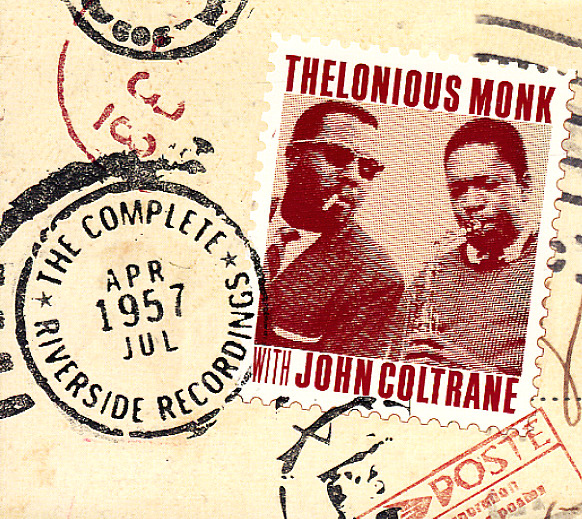 A massively expanded package of music – filled with previously unreleased gems! The 2CD set features a landmark collaboration between John Coltrane and Thelonious Monk – two generations of jazz modern, working here to create some really incredible music! The core of this material is from the pair's work issued on the amazing Monk's Music album for Riverside – but the expanded collection also features lots of additional work from the same period too – including some unusual and alternate studio moments too! Other players vary from track to track – and include Gigi Gryce on alto sax, Ray Copeland on trumpet, Coleman Hawkins on additional tenor, Wilbur Ware on bass, and Art Blakey on drums. Titles wonderful versions of "Ruby My Dear", "Trinkle Tinkle", "Nutty", "Well You Needn't", "Crepescule With Nellie" and "Monk's Mood" – plus some alternate versions, false starts, and more – all wrapped up with notes and reflections from original producer Orrin Keepnews.  © 1996-2021, Dusty Groove, Inc.
(Out of print, penmark through barcode.)

Dreams & Explorations
Riverside/OJC, 1964. Used
CD...$24.99 (LP...$24.99)
Easily one of the most modern recordings made by pianist Don Friedman in his early years – a set of forward-thinking numbers done with a quartet that includes guitar Atilla Zoller! As with Zoller's own work from the time, there's a freewheeling approach here that slides effortlessly between ... CD