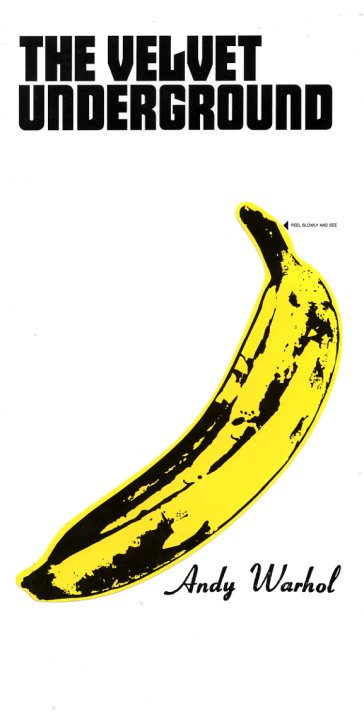 Totally amazing – includes all the classic albums – Velvet Underground & Nico, White Light/White Heat, Velvet Underground (3rd LP), and Loaded – plus loads of bonus tracksand unreleased demos and alternate mixes!  © 1996-2021, Dusty Groove, Inc.
(Outer box is nice, with original banana sticker and just a slight bumped corner. Each of the inner tray cards has a crease and is missing a spine – rest on the contents are in great shape.)

Velvet Underground (3rd LP)
Verve, 1969. Used
CD...$6.99 (CD...$6.99)
The incredible third album from The Velvet Underground – and maybe our favorite of all their albums together – even though this one is far less weird or experimental than the rest! After their initial foray with Nico, and their bombastic sonic experiments on White Light/White Heat, the ... CD