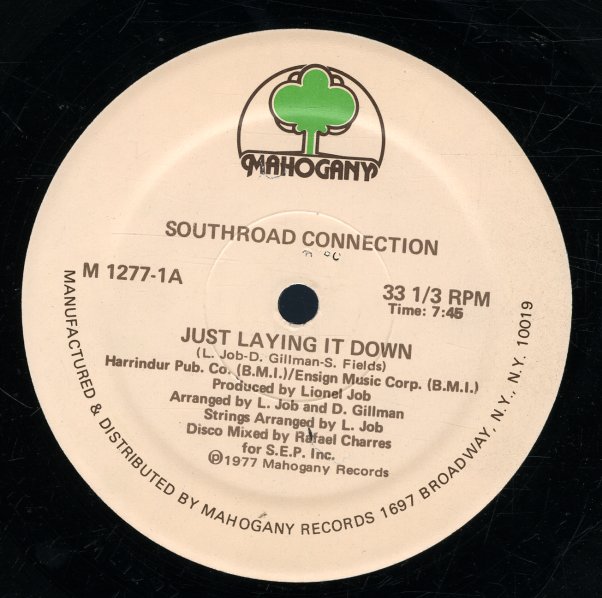 Just Laying It Down/You Like It, We Love It