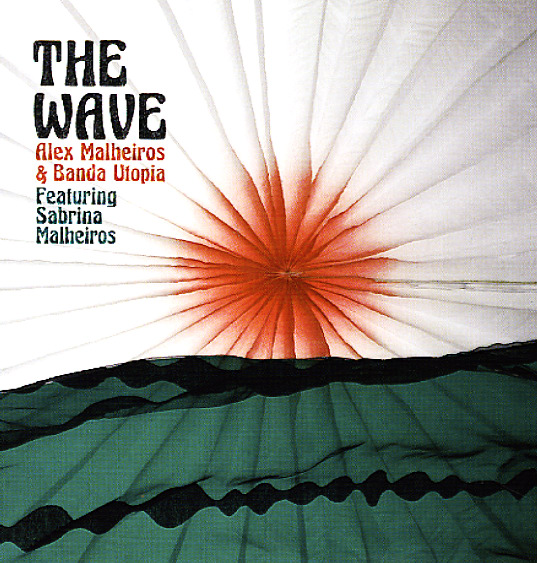 Beautiful grooves from Alex Malheiros – best known for his bass work in Azymuth, but stepping out here in a warm and wonderful set of his own! The groove here really takes us back to the sunny, soulful fusion we first loved when Azymuth hit the scene in the 70s – and Malheiros' guidance of the groove is really felt strongly in the album's warm-rolling basslines – a beautiful complement to a lineup that also includes Fender Rhodes, tenor, soprano sax, flute, trumpet, and trombone – plus a bit of occasional vocals from Sabrina Malheiros! Production is wonderful – handled by Daniel Maunick with some of the warmth of his Incognito work – and IG Culture comes in at the end to remix four of the album's tracks – almost creating a mini-modern suite to complement to the core 70s vibe of the record. Titles include "The Wave", "Corpo", "Copa A Noite", "Solar", "Sem Pressa", "Baixo Partido", "Serenity", "Uno Esta", and "4 Eyed Viper" – plus remixes of "The Wave" and "Uno Esta", the latter of which is a version of the Bobbi Humphrey classic!  © 1996-2021, Dusty Groove, Inc.