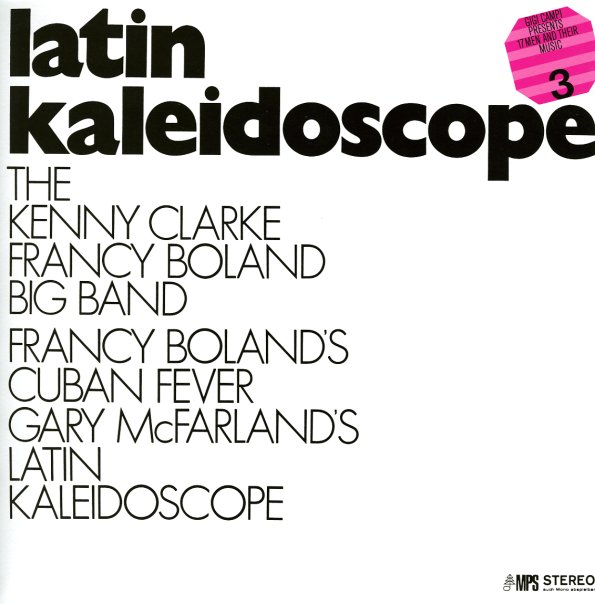 One of the greatest records ever by this hip jazz ensemble – and one of their most unique! The record has the band grooving hard through two incredible suites of Latin music – Gary McFarland's "Latin Kaleidoscope" and Francy Boland's "Cuban Fever" – each of which takes up a side of the record, both driving the band to new solo heights with a very hip edge! Players include the usual cream of the crop of European jazz residents – like Sahib Shihab, Dusko Goykovich, Jimmy Deuchar, Phil Woods, Tony Coe, and Benny Bailey – and the tracks include "Uno Graso De Areia", "A Rosa Negra", "Olhos Negros", "Cara Bruja", and "Fiebre Cuban". Wonderful all the way through – and always a treasure! One of the shining jewels in the crown of MPS – and a Gilles P classic all the way through!  © 1996-2021, Dusty Groove, Inc.
(180 gram Japanese pressing from 2008, with obi and insert.)

Now Hear Our Meanin'
Columbia, 1965. Near Mint-
LP...$14.99
One of the best-selling albums ever recorded by the Clark-Boland Big Band – a set of hard-searing tracks played by an all star group, capturing the ensemble at its finest! The album's got a few nicely open-ended tracks that really let the soloists take flight – and players include ... LP, Vinyl record album