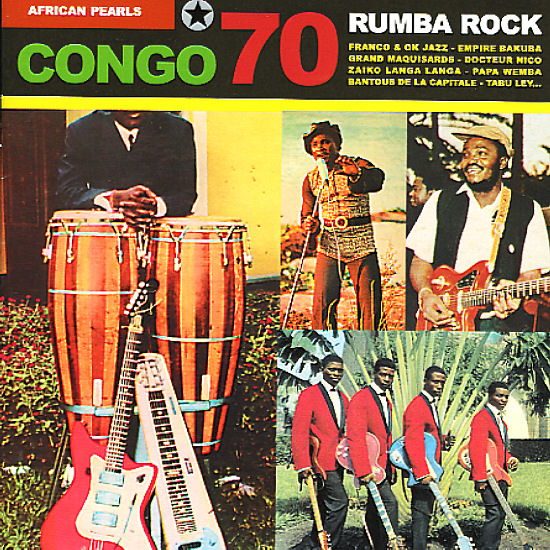 Ambolley
Cougar/Mr Bongo (UK), 1982. Used
CD...$7.99
A really well-crafted set of funk from the legendary Gyedu-Blay Ambolley – maybe best known for his material in the mid 70s, but sounding equally wonderful here on an album from the start of the 80s! The sound is sharper and more sophisticated than before – recorded in London, with a ... CD

Make a Change (aka Every Way But Loose) (with bonus tracks)
Black Fire/Strut (UK), 1981. Used
CD...$9.99 (LP...$28.99)
The third album from the mighty Oneness Of Juju – and a set that has the group tightening up their groove after the spiritual jazz approach of previous records! The style here mixes a bit more boogie with their very sharp instrumentation – still with lots of righteous energy throughout ... CD