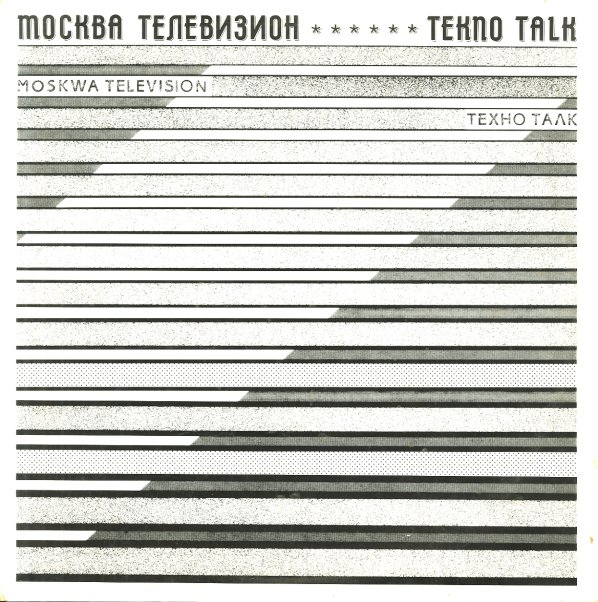 (Cover has light wear, and a trace of a price sticker on one corner. Labels have initials in marker.)