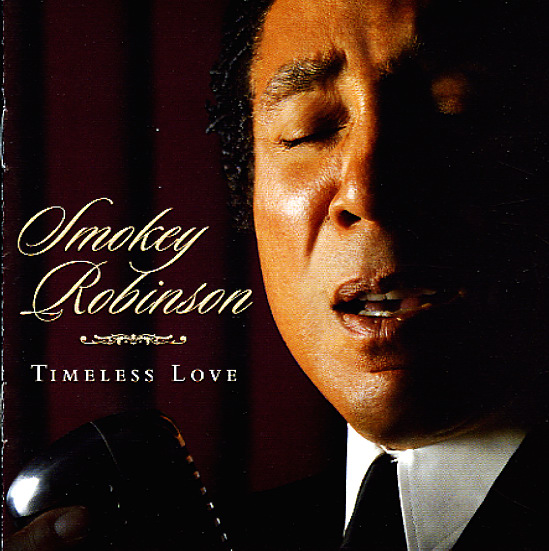 Something Special (UK pressing)
De-Lite/Universal (UK), 1981. Used
CD...$3.99 (CD...$13.99)
Something Special indeed – as the album was one of the biggest hits for Kool & The Gang, and showed that the group still had plenty of energy left to groove into the 80s! The record features production work by Brazilian music maestro Eumir Deodato – who by this point had become a ... CD

Share A Dream
Society Hill, 2020. Used
CD...$9.99
New work from a revived version of Blue Magic – that legendary 70s group who were one of the best on the Philly scene of the time – still sounding great here in a more contemporary set! The album's headed up by producer Butch Ingram – with backing by the whole Ingram Family ... CD