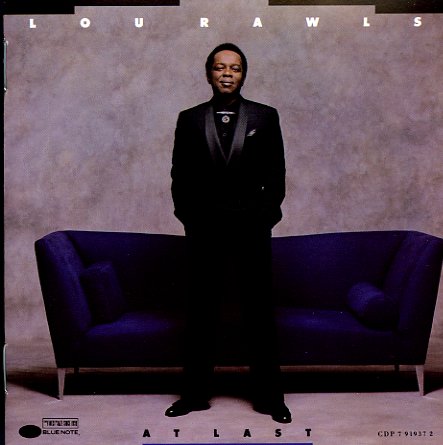 Hold On
United Artists/Blue Note, 1976. Used
CD...$11.99
Early work from Noel Pointer – recorded in a smooth, soulful mode with plenty of help on arrangements and production from Dave Grusin! Like Dave's best work from the time, the set's got a feel that's tight, but never as commercial or cloying as mainstream fusion a few years later – and ... CD